In Unmanned: America’s Drone Wars, the eighth full-length feature documentary from Brave New Films, director Robert Greenwald investigates the impact of U.S. drone strikes at home and abroad through more than 70 separate interviews, including a former American drone operator who shares what he has witnessed in his own words, Pakistani families mourning loved ones and seeking legal redress, investigative journalists pursuing the truth, and top military officials warning against blowback from the loss of innocent life.

Throughout Unmanned, Greenwald intersperses in-depth interviews with never-before-seen footage from the tribal regions in Pakistan to humanize those who have been impacted by our drone policy. This footage, alongside interviews with Pakistani drone survivors, describes the brutal reality of drone attacks ordered during the Obama Administration. The film highlights the stories of 16 year old Tariq Aziz, killed by a drone a mere week after he participated in a public conference in Islamabad in 2011, and a school teacher, Rafiq ur Rehman, grappling with the loss of his elderly mother and the hospitalization of his children due to a drone strike last year, showing how delicate life can be in this virtual war where no one is accepting responsibility for the casualties.

In candid conversations with experts like Lawrence Wilkerson, former chief of staff to Secretary of State Colin Powell; David Kilcullen former advisor to NATO and General Petraeus; and Vicki Divoli, former deputy legal advisor to the CIA’s counterterrorism Center, Unmanned reveals that these covert military actions are often imprecise and result in creating more enemies for the American people who have little knowledge of how drone targets are set and the killings carried. 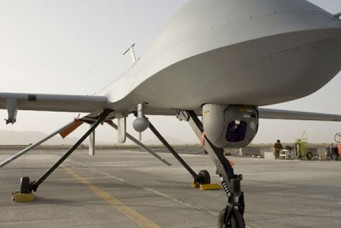 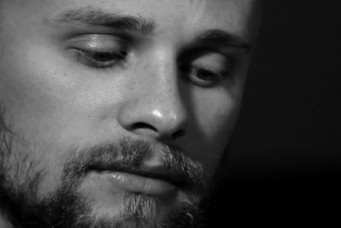 The Man Behind “Unmanned”

Four Trends to Watch in the Year Ahead