The best coverage of Egypt’s presidential election in 140 characters or less:

@Beltrew – Cairo-based reporter for Al Ahram, manages to be everywhere at once.

@Ikwanweb  – The English-language voice of the Muslim Brotherhood’s Freedom and Justice Party.

@norashalaby – Archaeologist of the ancient and modern. 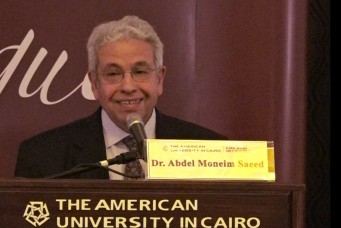